Attracted by a trip in Provence to enjoy the sweetness of autumn? Discover the list of things to do in the south, especially as our region is located for example, only 3 hours from Paris TGV or 1h30 from London!

My Home Holiday team has therefore concocted a small list of places you absolutely need to visit in autumn.

Dressed by 1000 fountains and cradle of the famous Impressionist painter Paul Cézanne, Aix-en-Provence is a city full of charm and dynamism. Spa town since antiquity, it holds an important architectural heritage. Renowned for its opera festival, the city is also known for its confectionery with these famous calissons.

Second city of France, Marseille is also the oldest city in the country! Its old port, its coves, its typical neighborhoods like the Panier, Endoume or Estaque, its specialties … Far from clichés, this cosmopolitan city, is now one of the most beautiful destinations in France. 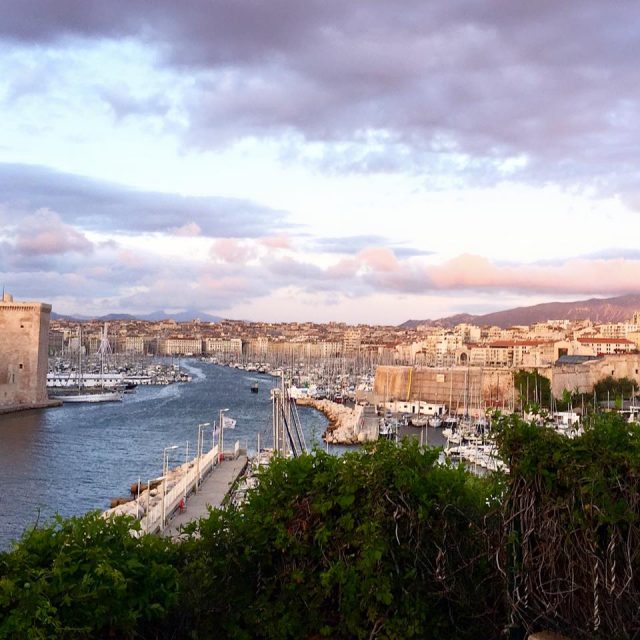 Arles is a city located on the Rhone. She is renowned for having inspired the paintings of Van Gogh, who influenced contemporary art. Once the capital of ancient Rome, Arles is also renowned for its many ruins, including the amphitheater of Arles, now hosting plays and concerts.

The village of Saintes Maries de la Mer, a land of welcome, tradition and pilgrimage, is built between sky and sea. Site of legend, its shore welcomed, at the dawn of Christendom, Marie Jacobé, Marie Salomé and their servant Sara, persecuted Christians fleeing Palestine on a rudderless boat. The village offers the visitor the image of its proud and protective church and promises a visit rich in emotions.

Located in the heart of the Luberon at the foot of the northern slope of the massif, the city of Apt was founded by the Romans. The city had a forum, a triumphal arch, temples, baths and a theater. Numerous remains still exist including the Pont Julien which spans the Coulon. The High Middle Ages saw the construction of fortifications and intramural implantation of the Sainte-Anne cathedral. It is one of the oldest churches in Provence. The center of the current city is very old with vaulted passageways, narrow winding streets, small squares and mansions.

Avignon, city of Provence in the south-east of France, is crossed by the Rhone. From 1309 to 1377, the Catholic popes elect residence in the city. It remains under the pontifical reign until 1791, when it is attached to France. The Palais des Papes is surrounded by medieval stone ramparts and bears witness to this history.

Whether small or big, perched or located in plain, the villages are so many pretexts to taste the tranquility of the Provencal life. Around the fountains, in the shade of the plane trees, in the picturesque streets and on the burning cobblestones of the village squares, each village is distinguished by patrimonial curiosities.

The largest canyon in Europe, between the municipalities of Castellane and Moustiers-Sainte-Marie, offers majestic landscapes. The Verdon River took its time and dug for thousands of years this canyon that can be admired today. It is cooler in the fall but you will avoid the summer rush!

Capital of the Sogiontiques, Sisteron (the ancient Segustero) is, from the Roman era and the construction of the bridge over the Durance, a historic crossing point.

We wish you all a beautiful autumn in Provence!

– the My Home Holiday team –

A weekend in Nice this winter !

What to do in Provence this autumn ?

Autumn on the French Riviera…